The rise and rise of vegan tattoos

Veganism has exploded and vegan tattoos have become quite a phenomenon all over the world.

Since the rise of veganism has become a way of life for so many people, it was inevitable that the practice of abstaining from the use of animal products becomes more prevalent in all aspects of life, not just our diet. Therefore, it comes as no surprise that there has been a sharp rise in vegan tattoos and products over the past decade. 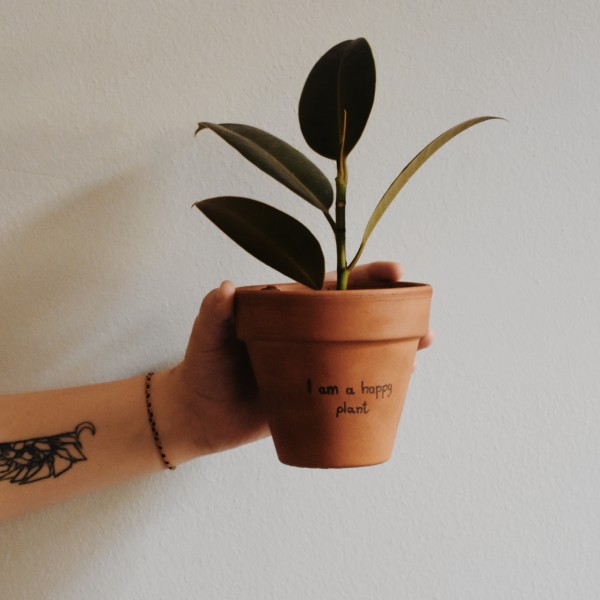 What is the difference between traditional and vegan tattoos?

As tattoos have become mainstream and artists have continued to experiment with designs and new techniques, getting a vegan tattoo has also become possible - it just requires a little extra research. For the most part, unless explicitly stated, it should be assumed that tattoo ink is not vegan.

According to Peta, non-vegan tattoo inks can contain anything from bone char, found in black ink, and used to increase pigment, glycerin from animal fat, gelatin from hooves, or insect parts.

Aside from the ink, different aftercare products and equipment used during the tattoo process may also contain animal by-products. Traditional tattoo shops have stencil papers made from lanolin which derives from sheep, razor strips will often contain glycerin and many after-care products are not vegan and will also contain lanolin or beeswax.

A vegan tattoo establishment will provide the same service, the same materials, and the same outcome, but none (or most) of the tools used would use products that do not directly involve animals suffering. 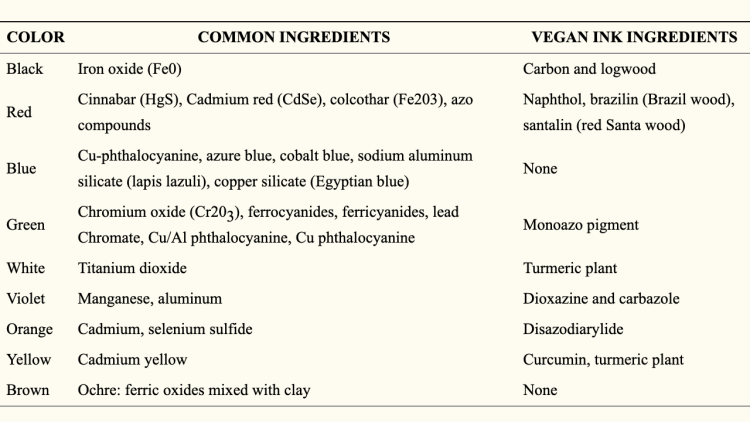 There are some people who claim that vegan ink is superior and will help you heal faster, however, there is currently no scientific evidence to validate that claim. The majority of people that decide to use a vegan tattooist are predominantly making this decision based on ethics, rather than health.

How to find a vegan tattoo artist or studio

It has never been easier to find a vegan tattoo artist or studio. You can use our website or app to filter by “vegan”, you can even search by city or style as well as specify if it is a studio or artist you are looking for.

Please be aware that just because an artist is listed as vegan, it does not guarantee that the studio will be using 100% animal-free products. We would always recommend speaking to the artist before you commit to a booking.

You can get more information on all vegan related questions from the Vegan Society. They have loads of advice and articles about a vegan lifestyle, diet, and even tattoos.

If you have any questions related to this article, please send us a message to [email protected]