Inside the tattoo industry: Racism

In the wake of killings like George Floyd’s and against a backdrop of anti-racism protests, so began conversations about systemic racism within the tattoo industry...

"Nobody wants to feel like a bad guy in their own story, but there are biases that have been programmed into us,” said tattoo artist Lord Montana-Blue in an impassioned video on Instagram. “No amount of black squares or righteous posts mean anything if we don't change the way we behave. If somebody tells you it's not right or that they have been treated unfairly, you should listen to them without ego or pride. They are not telling you because they are making it up, they are telling you because there's a problem. Racism isn't fixed, it's still there." 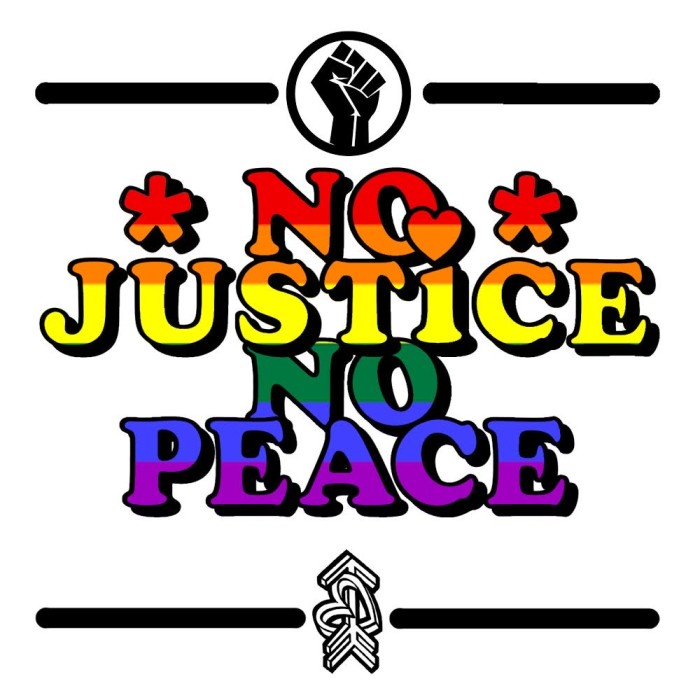 Have you experienced racism as a tattooer?

Racism is everywhere. I know a lot of people like to think of tattooing as a shining liberal inclusive city on a hill, however, it has the same problems as the wider community – from outright racist name-calling to microaggressions. I have seen and experienced it all.

One thing that grinds me into the ground is when I have a walk-in customer and I hear them talking to a white colleague normally, then I walk over to introduce myself to them and they switch to a "black voice". Yes, I’m black but I’m not a caricature from a TV show, I’m a well-rounded human being, speak to me properly, with respect.

Why do some tattooists refuse to tattoo dark skin?

I’ve seen this many, many times, artists refusing to tattoo darker, non-white skin. Or worse, gaslighting the customer into getting a tattoo they didn't necessarily want because the artist didn't have the knowledge or the skill to work on a variety of skin types.

Do you think education and apprenticeships can change this?

I’m not sure a traditional apprenticeship will help – an apprenticeship yes, a traditional one not so much. The idea of tradition has been a hiding place for a lot of the problems that are now coming to light. I think it's about accepting your limitations as an artist and having the intellectual curiosity to want to learn and improve. Both in the design and execution of the tattoo. As artists we just need to talk more, share information, and push the art forward because tattooing isn't just for fair skin people, it’s for everybody. We owe it to our customers to be better. 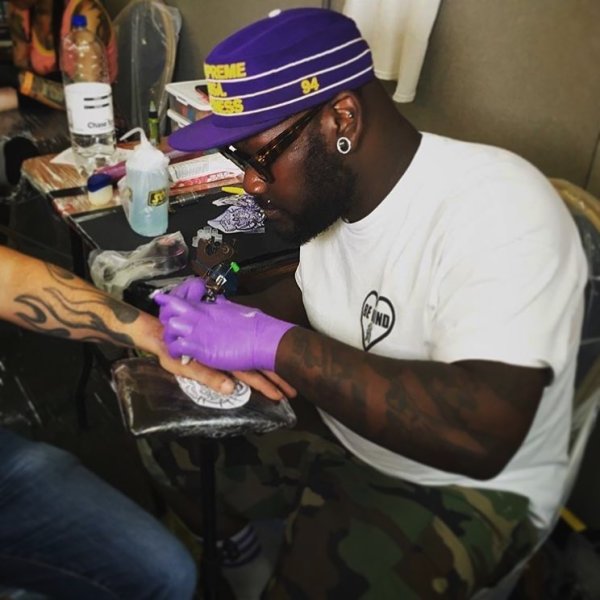 Can you tell me about your experience at tattoo conventions? Are they part of the problem?

Conventions are really a mixed bag, I really love doing them but I always think it’s funny that people think the three-foot-wide table that separates them from you somehow acts as a soundproof booth. We can hear the shit you're saying, you're right there. So, I get everything from customers doubting I’m the artist whose portfolio they are looking at because they expect something more stereotypically associated with a black artist.

There are also people who straight-up fetishize my blackness and want to get some "gangster lettering” from the “black guy". In those situations, the best you can do is talk to the person and try to get them to change their preconceived notions of what a black tattoo artist can do and be.

Representation is incredibly important because most people can't see something is possible until they see someone like them doing it. That's one of the reasons I like tattooing at so many conventions. Being front and center, being openly black as I want to be, blasting whatever music I want, and making tattoos you wouldn't necessarily expect from a black tattoo artist. Showing we’re out here, just in small numbers. I’ve even had black people come up to me at shows saying they've never seen a black tattooist before. I always find it hard to believe but if it's true then I know I’m doing my part. 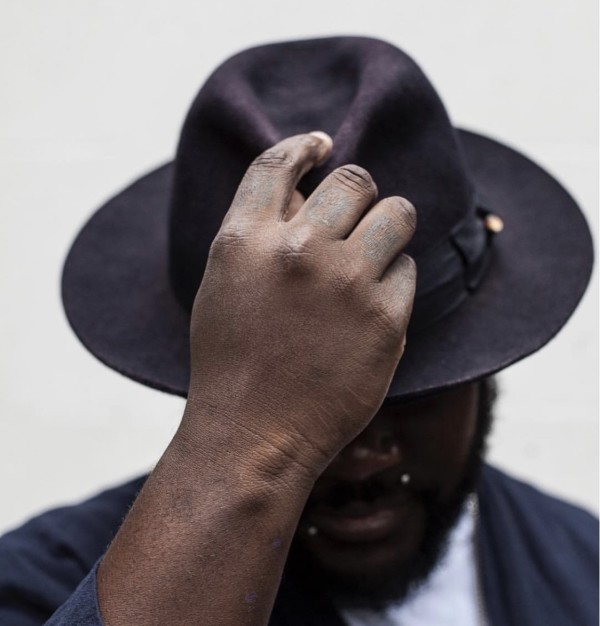 What can we do to make a change?

That's the big question. I think the key to all of this is conversation and education, I mean, in 2020 if you're still saying there isn't a problem you have been in a coma or willfully ignorant. There is so much information in the world, just educate yourself and challenge your preconceived notions of race because pleading ignorance is no longer an excuse.

Do you think change is possible?

I have to think change is possible, I’ve been very lucky to have found people within tattooing who have encouraged me to be the person and the artist I need to be, regardless of my background and race. The more the conversation keeps going, the more people who step forward – which makes tattooing a more inclusive place for people of colour, women, and people in the LGBTQI+ community. The problem goes further than just race. Everybody has to have a seat at the table and have their voices heard to make tattooing the place we all need it to be.

The wider tattoo community needs to pull together – artists, supply companies, vendors, and customers alike. We all have a role to play in keeping the conversation moving and forcing the change needed for the tattoo community to move forward and stay vibrant.

This article is written by Alice Snape, who is the founder of Things&Ink magazine.